Qenos announces the release of a new HDPE resin specifically designed for blown films: HD0195F. Packaging films based on LLDPE and LDPE often require more stiffness to ensure the films can be processed through converting operations without creasing, or to help bags maintain their position during filling operations. Typically this is achieved by including in the film formulation a low level of HDPE, generally in the range of 5 – 20% of the film. In coextruded films, HDPE is usually added in the core layer only so that it has a lower effect on film clarity. HD0195F has been developed to provide this additional stiffness while blending easily with a wide range of resins.

HD0195F is also an excellent choice for films that require high barrier to moisture transmission. The superior barrier properties of HD0195F make it the optimal resin for packaging of various dry foods that can be spoiled by moisture absorption. HD0195F may allow for downgauging of these films or an increase in shelf life.

Another application for HD0195F is as a more heat resistant layer in coextruded films. In some sealing operations, the outer layer of LLDPE and LDPE films can stick to the sealing jaws or easily “burn through” making a poor seal. In these cases, an outer layer of HD0195F, which has a much higher melting point, can solve these problems.

For more information, please refer to the tech data sheet and regulatory data sheet or reach out to your Qenos or eXsource contact. 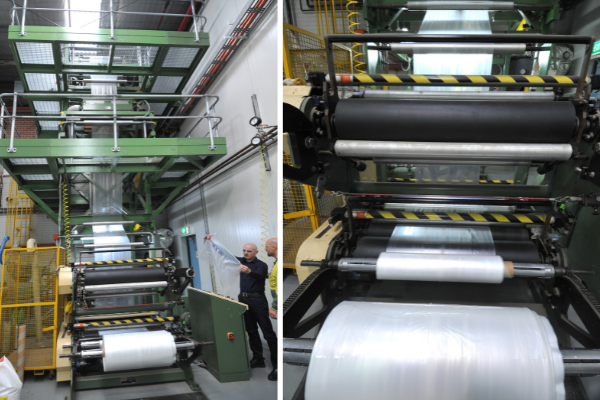 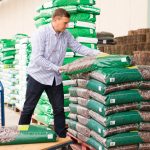